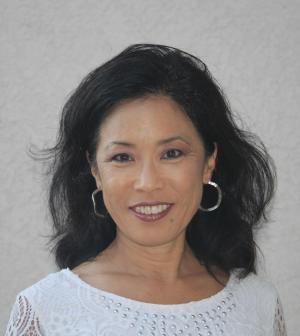 Her recent publications include  Nisei Radicals: The Feminist Poetics and Transformative Ministry of Mitsuye Yamada and Michael Yasutake, which works against the trope of Nisei assimilationism to reveal a legacy of Nisei radicalism.  She is co-editor of a special issue of Amerasia Journal on Asian American activism studies and of the forthcoming anthology, Contemporary Asian American Activism: Building Movements for Liberation, both with Robyn Rodriguez.

Her co-edited book, Black Power Afterlives: The Enduring Significance of the Black Panther Party, examines the continuing impact of the Black Panthers on today’s activist struggles, and includes her writings on Emory Douglas, Akinsanya Kambon, and Hank Jones and interviews with Ericka Huggins and Mary Hooks.

Her earlier writings include: Heartbeat of Struggle: The Revolutionary Life of Yuri Kochiyama; Samurai Among Panthers: Richard Aoki on Race, Resistance and a Paradoxical Life; and Wicked Theory, Naked Practice: A Fred Ho Reader.  Fujino argues for a racialized gendered analysis of Yuri Kochiyama’s leadership, situated as “centerperson leadership” in Want to Start a Revolution: Radical Women in the Black Freedom Struggle.

Her current book project examines Japanese American activism in the early Cold War, arguing that alternative pathways existed to the rise of the model minority trope that disciplined Black militancy and decolonial movements abroad—activist struggles that created possibilities for “deep solidarities” and radical democracy.  Based in this project, her articles on the Nisei Progressives appear in the Journal of Asian American Studies and on the Japanese American struggle around the McCarran-Walter Act in Pacific Historical Review.

Fujino is co-Editor-in-Chief (with Lisa Park) of the Journal of Asian American Studies, and sits on the editorial boards of Kalfou: A Journal of Comparative and Relational Ethnic Studies and the Journal of Civil and Human Rights. She serves as Faculty Equity Advisory and Associate Dean in the Division of Social Sciences.

She is a core organizer of the Ethnic Studies Now! Santa Barbara Coalition, which won ethnic studies as a high school graduation requirement in the SBUSD in November 2018 and is a co-author of an article examining the organizing model of ESNSB (Kalfou, 2019).  Fujino serves on the boards of the UCSB MultiCultural Center, the Intersectional Justice Facilitator Program, and the Food Security and Basic Needs Task Force.  She is a Board member of the Fund for Santa Barbara and formerly with La Casa de la Raza.  She is a founding member of Cooperation Santa Barbara, serves on the Blum Center’s Cooperative Economics advisory committee, and is on the steering committee of the Regional Equity Study.

Heartbeat of Struggle: The Revolutionary Practice of Yuri Kochiyama (Minneapolis: U of Minnesota Press, 2005). 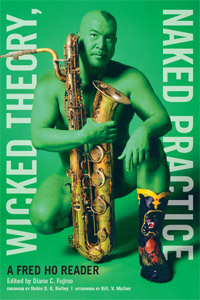 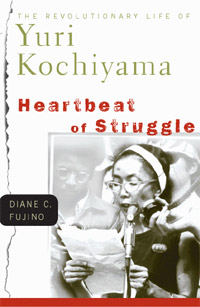 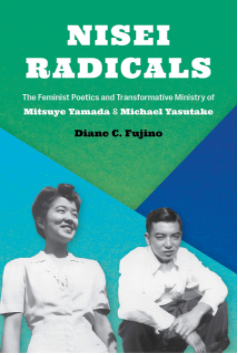 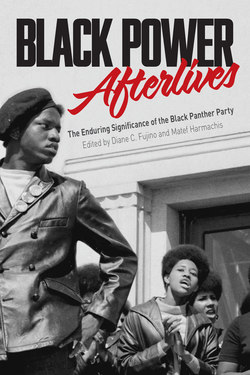 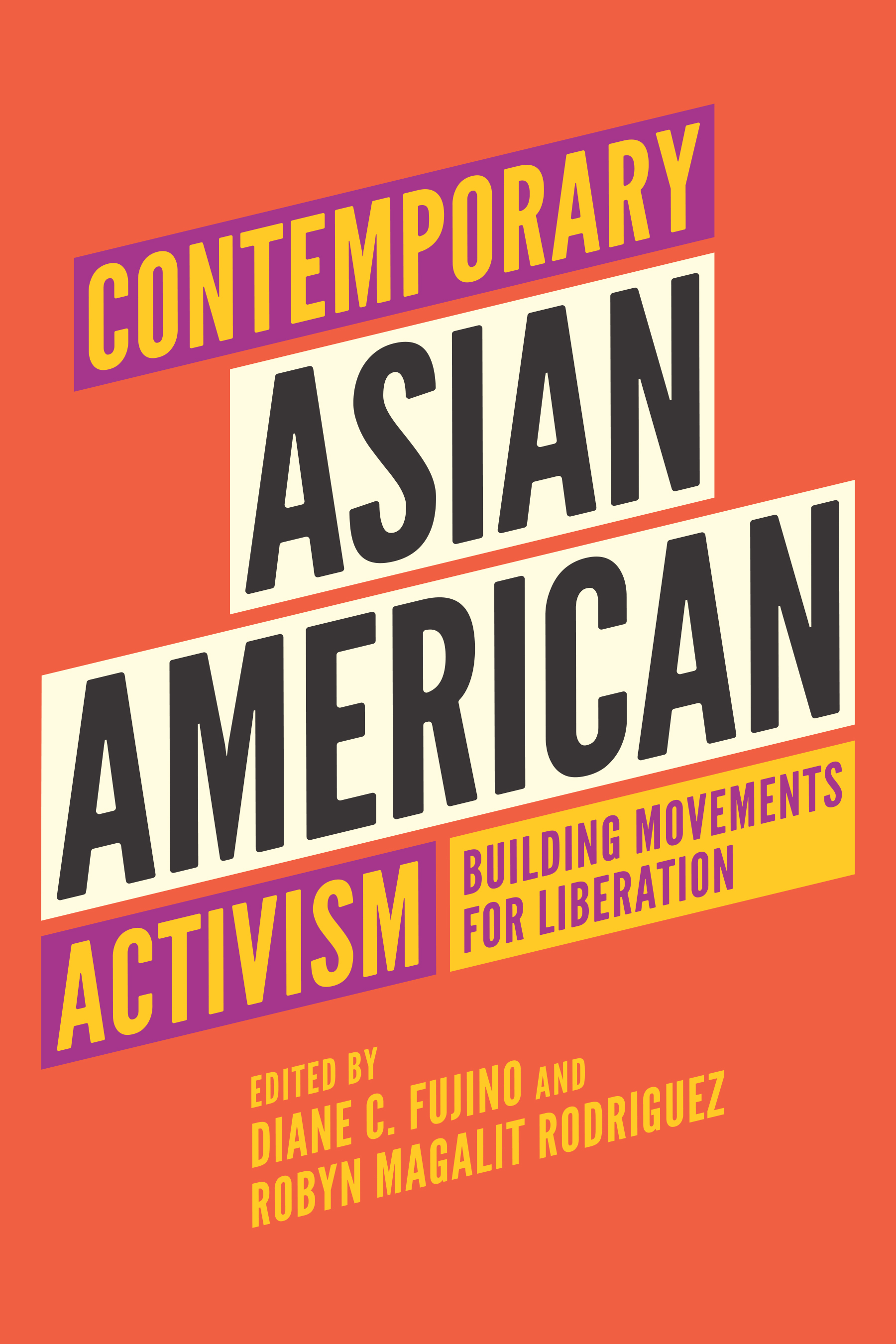