erin Khuê Ninh comes to UC Santa Barbara by way of California's public school system. She attended public grade schools in Los Angeles, completed both her BA and PhD degrees in English at Berkeley, and held a UC President’s Postdoctoral Fellowship in the English department at UCLA.

Her research and teaching explore the subtleties of power, harm, and subject formation, whether in the contexts of terror and war, of family and immigration, or of girlhood and beauty. 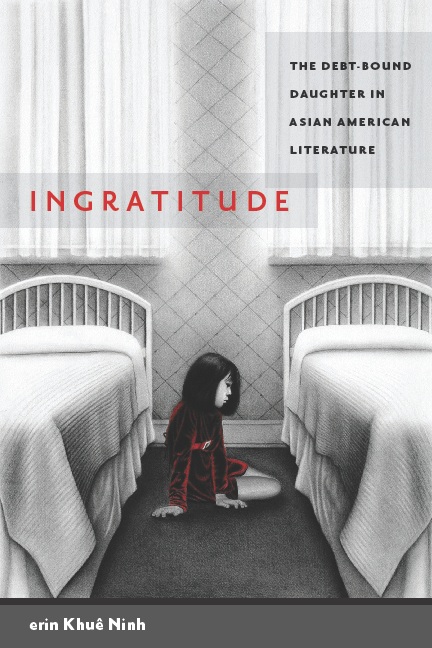 Her monograph, Ingratitude: The Debt-Bound Daughter in Asian American Literature (NYU), won the Literary Studies Book Award from the Association for Asian American Studies in 2013. The book takes a long look at intergenerational conflict, that weary specter of second-generation writing, but under the harsh new lights of post-structuralist and cultural-materialist analyses. Ninh argues that the immigrant family unit is structured by an economic and political investment in the American capitalist system, and driven by its dedication profitably to raise the model minority. She argues, too, the grievous costs of this capitalist venture: a daughterly subjectivity trained by masochism into self-destruction.

Her courses include a lower-division survey of Asian American literature and upper-division courses in Asian American fiction (mysteries), Vietnamese American experience, and academic writing skills. In teaching, she strives to introduce students to new perspectives on culture and society, to train them in rigorous analytical habits, and to inspire in them an appreciation for the well-written word—others’ and their own.

In an extracurricular capacity, Professor Ninh is currently a Court Appointed Special Advocate for foster youth, with CASA of Los Angeles (please donate!); has served on the board of the Association for Asian American Studies; as publisher and then blog editor for Hyphen magazine; and on \the screening committee and as editor of the catalog for the Vietnamese International Film Festival. 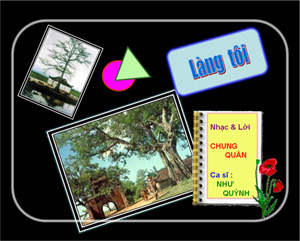 "Without Enhancements: Sexual Violence in the Everyday Lives of Asian American Women"  Asian American Feminisms & Women of Color Politics, U of Washington P, 2018.

"Affect/Family/Filiality" The Routledge Companion to Asian American and Pacific Islander Literature, Routledge UP, 2014.

“Advice on How Not to Misread the Tiger Mother” Amerasia Journal, September 22, 2011.

"On Chinese International Students (Or, Sorry If This Comes off a Bit Yellow Peril" AngryAsianMan.com, September 15, 2016.

Please note regarding AsAm 5: GOLD may indicate that space remains in some sections, but courses are full when *lecture* is full. No overriding add codes will be available until the second week of classes.

Asian American Academic Rhetoric (108):  A workshop devoted to honing academic writing skills. Designed for the upper-division student who has already mastered the mechanics of argumentative essay writing, as offered by the Writing Program, and who would write with professional polish. Students will engage each week in critiquing published scholarly work, editing journalistic copy submitted for publication, or workshopping each other’s writing intensively.  By quarter’s end, students shall develop a keen editor’s eye, able to recognize and hopefully to produce academic prose that is rigorous: precise, concise, clear.

Comparative Ethnic American Literature (124):  This course, nicknamed "dating in rape culture," reads literature alongside film and other media on the themes of beauty and romance, through gender and race. Texts include Toni Morrison's The Bluest Eye, Sigrid Nunez' A Feather on the Breath of God, and Dorothy Allison's Bastard out of Carolina.