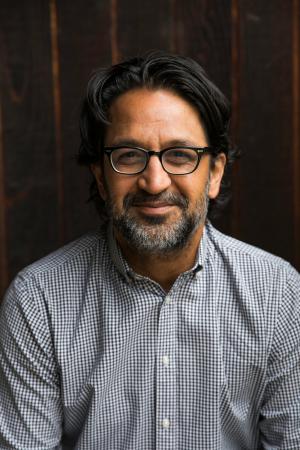 Sameer Pandya is a fiction writer and an interdisciplinary literary and cultural studies scholar. In both his fiction and scholarship, Pandya is primarily interested in the question of cultural dislocation and racial identity among South Asian Americans.

His novel MEMBERS ONLY, published by Houghton Mifflin Harcourt in 2020, was named an NPR Best Books of 2020 and was a finalist for the 90th Annual California Book Award in Fiction. See the review of the novel in the New York Times and listen to interviews on NPR’s Morning Edition with Steve Inskeep, Texas Public Radio, and WBUR Chicago. 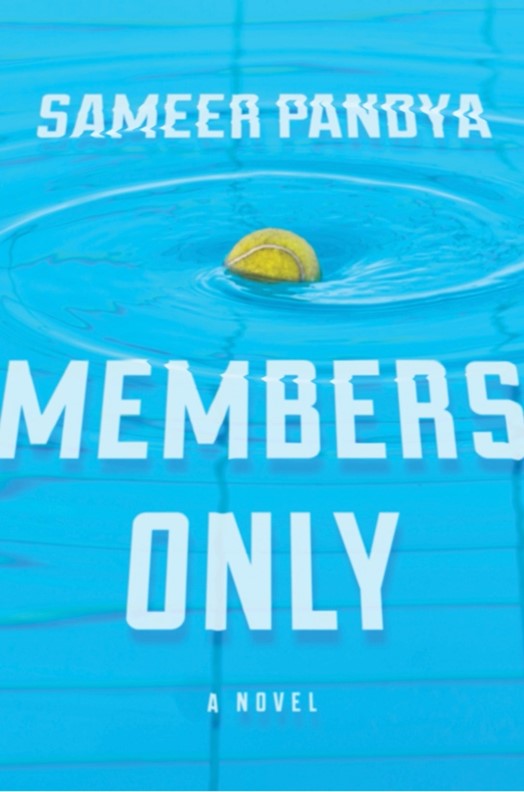 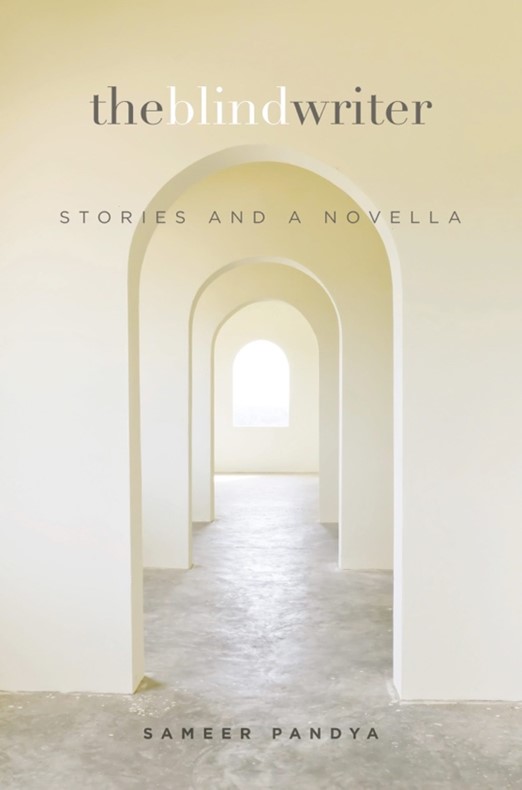 His first book, THE BLIND WRITER: STORIES AND A NOVELLA, longlisted for the PEN/Open Book Award, follows the lives of first- and second-generation Indian Americans living in contemporary California.

His scholarly essays have been published in Journal of Asian American Studies, South Asian Popular Culture and Amerasia. Pandya has also published widely in the popular press, with work appearing in The Atlantic, ESPN, Salon, Sports Illustrated, New York Daily News, among other places.

THE BLIND WRITER: STORIES AND A NOVELLA. University of Hawaii Press, 2015.